Home / The blog / Traveling around Finland by car: useful tips for drivers

Traveling around Finland by car: useful tips for drivers

Driving on the roads of Finland is a pleasure. They differ in quality and evenness. But moving along them requires compliance with certain traffic rules. Basically, they are no different from the Russian ones, but fines for these violations will hit your pocket very hard, and in certain cases they can lead to a court case. Another important detail is that local police officers do not take bribes under any circumstances. In order to feel good on the roads in the country of a thousand lakes, it is necessary to carefully study the local traffic regulations, have all the necessary documents and a serviceable car with you.

Going on a trip to Finland, you should remember a few rules. Do not break the rules of the road - it can really hit your wallet. And an unpaid fine on time will cause a visa refusal when planning subsequent trips. As soon as you have crossed the border, put aside the Russian habits and be careful. Cameras are everywhere here.

Most often , a Russian tourist in this country is fined for the following violations:

* parking - in most cases, parking in Finland is paid and carried out in a special machine. After depositing the money, the receipt should be put under the glass and quietly go for a walk. But this rule is not for Russians. We all hope for a chance, but it doesn't work with Finnish law enforcement officials. The fine for parking is from 10 to 40 euros. It's worth thinking about!

* Speeding - well, what Russian does not like fast driving, especially on the ideal roads of Finland, on which it is a sin not to accelerate. But the rules of the road in many European countries dictate a maximum speed outside the city of no more than 80 km, and in a locality even less - 50 km. Finland is no exception.

* Alcohol - while on vacation, you often want to have a glass of wine and a glass of beer at ease. Many people get behind the wheel in this state. But the rules are quite cruel to people who have traces of alcohol in their blood. At a level of 0.5 to 1.2%, you will be fined 15 daily fares and deprived of your driver's license.

For reference! One daily rate is approximately 21 euros.

* Transportation of children in the front seat - the Finnish rules regarding the transportation of children state that children who have not reached the height level of 135 cm are prohibited from being in the front seat. The Russian tourist does not exactly forget about this, but in most cases simply does not know about such a requirement. In case of violation, you will be fined from 6 to 10 daily tariffs.

* Seat belt - a Russian motorist often does not fasten a seat belt in Russia, where there is also a fine for violation, but traffic police officers, as a rule, rarely stop for this. But in the country of thousands of lakes, things are different: you must fasten your seat belt, otherwise you will be fined 70 euros.

* Talking on the phone - using a mobile device while driving is also punishable by law and will empty your wallet for 100 euros. The call turns out to be quite expensive!

Important! If you are still fined, pay the receipt at any bank within two weeks to avoid problems! 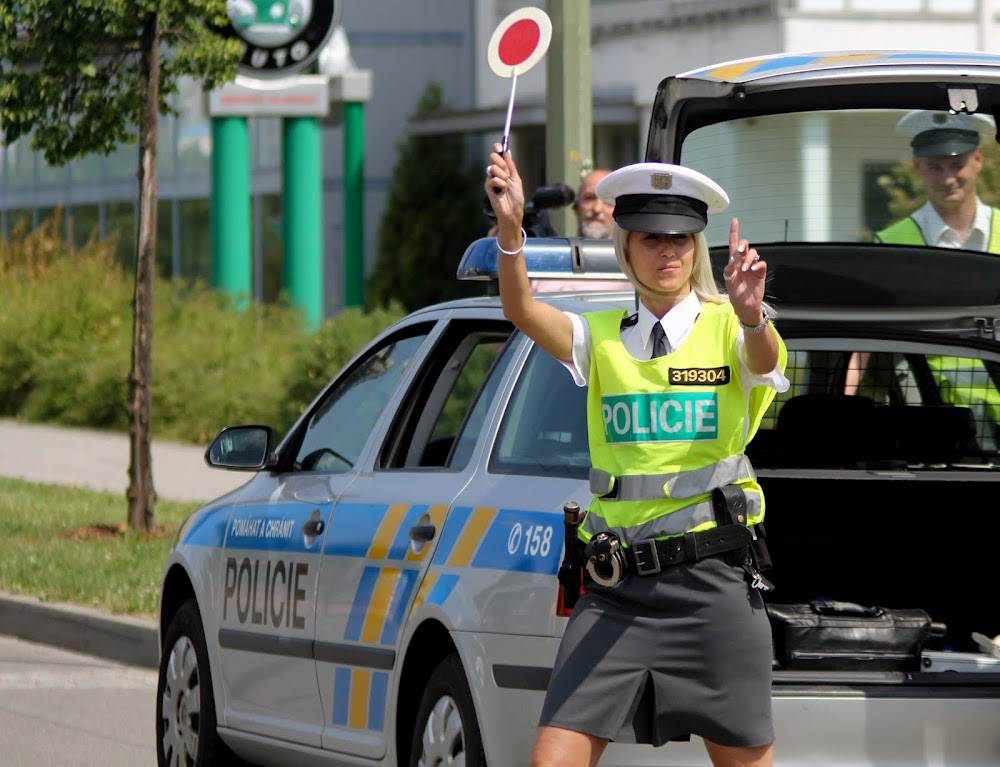 Tips for travelers by car

Traveling around European countries by car is practiced by many Russian tourists. Below you will find small life hacks for those who still decided on such a trip to Finland.

* Gather a company for yourself, because this will reduce part of your expenses for a green card and gasoline. It is also worth refueling a full tank on the territory of Russia, since gasoline in a European country is much cheaper. There are a couple of gas stations in front of the checkpoint itself for these purposes. The ideal solution would be to take a full canister with you. But there are pitfalls: no more than 10 liters of fuel can be carried across the border. Take note!

• You can also reduce costs by renting a car already in Finland in a region convenient for you for the entire period of the trip or for one day. Thus, you can visit not only tourist places, but also look at the beauty of the country, or visit more cities. Many companies have the opportunity to take a car in one city and return it in another.

• Another effective way to save on travel is not to visit restaurants and cafes, but to eat products purchased in supermarkets. But it should be taken into account that in no case can meat-containing products, such as sausages, lard, as well as dairy products, be transported through the checkpoint. If you get caught, you will face a huge fine. So sausage sandwiches taken for a snack on the road should be eaten before crossing the border.

* In Finland, products that expire are given away at a big discount, and if you're lucky, then for free. If you are still not used to such snacks, then in this country, from 11 to 15 o'clock, buffet lunches are held in restaurants at an attractive cost from 8-13 euros.

Travel with pleasure and do not violate traffic rules