Home / The blog / A brief history of the appearance of car rental in the world.

A brief history of the appearance of car rental in the world.

Car rental is one of the most popular services in the field of tourism. Whatever the purpose of the trip: rest or work. Today we decided to go a little deeper into the history and understand when this service appeared, and what prospects await it in the future. 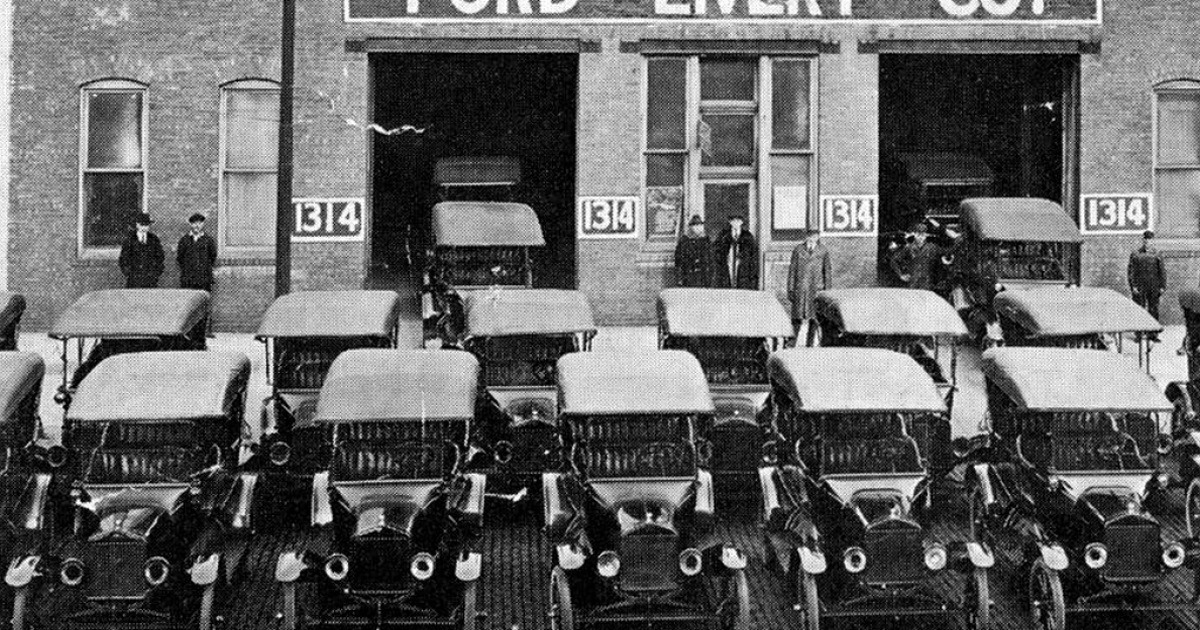 It is difficult to say who was the first to come up with a car rental. One thing is known that this happened more than 100 years ago in Europe and America. But as we know, demand gives rise to supply. And not everyone could afford a car, and automakers also provided everyone who wanted to. At the same time, the mass production of some brands did not solve the problem that arose.

One of the first cases in history was recorded in the state of Nebraska in 1916. Legend has it that a local merchant turned to Joe Sanders with a request to provide a car, as he was in a hurry for an important date for him. Joe was just a mechanic, but he found his advantage in this request. He lent his car to a Ford T, also known as"Lizzie's Tin Can". Having previously installed a mileage meter on the front left wheel, he set the rental price of ten cents per mile. Of course, the enterprising mechanic did not stop there and advertised in the newspaper. This is the first advertisement about the rental gave the start to the company Saunders System, which began to provide this service. And just six months later, the number of Ford cars increased to 18. Ten years later, the company opened in 56 US cities.

Perhaps the Sanders company would have existed to this day if the Great Depression, which bankrupted the company, had not. The business just became unprofitable. But the entrepreneur did not stop there and still returned to the car rental industry. He was one of the co-founders of the National company, which was founded in the post-war period, in August 1947 and continues its activities to this day. 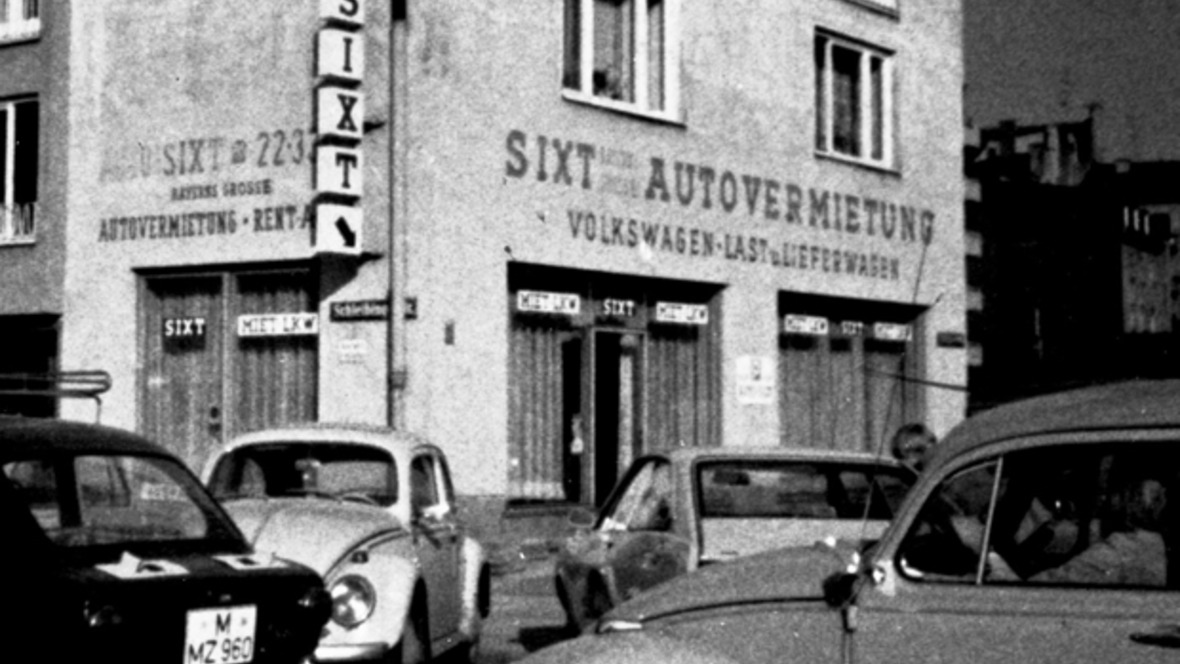 Sanders ' main rival was Walter Jacobs. He started his business in 1918 in Chicago. His main competitive advantage was that he already had 12 Ford cars at the start. Jacobs ' company grew rapidly and at the height of its success, 5 years later he sold it, but remained in management until 1968. The owner of the business was John Hertz, who gave his name to a new rental. The Hertz Drive-Ur-Self System company, we still know it as Hertz, has managed to change owners several times in its history. I even visited the board of General Motors. It was he who promoted the rental and his company, and made it a market leader, introducing many innovations. He owns the idea of placing car rental at airports and paying for services using a bank card. Hertz offers its cars to this day in 1,900 rental locations in America and more than 5,000 locations around the world.

Returning to the one who first came up with the rental, we get into a dead end. Sanders and Jacobs had another competitor, but in Germany. Martin Sixt founded a car rental company in 1912 in Munich. It is called the Sixth and still belongs to the Sixtus family. Of course, initially there were only German-made cars at the box office. By the way, it is this company that is famous for being the oldest in the rental market. After all, according to the documents, it was founded earlier than Hertz.

Of course, this was not a fierce competition, because the Great Depression and the Second World War significantly battered the car rental industry. But after that, rapid growth began, which produced a real boom in car rental.

And so the company Avis was born in 1946. The launch began with several cars at the Willon Run Airport, in Michigan. Seven years later, new branches began to appear in major American cities, and after that, rental outlets opened in Canada, Mexico and throughout Europe.
The very next year, after Avis, the National company appeared, which we have already mentioned. After that, new companies began to appear on the market, which became market leaders. Such as Europcar, Enterprise, Thrifty, Alamo.

Of course, there was also a car rental in the history of Russia. The first appeared in the USSR in 1956 under Khrushchev. The rental was supposed to solve the problem of a shortage of personal vehicles, as a queue was formed for new cars. And many people could afford to rent a car from three hours to a month. The first point appeared in Moscow and counted 80 cars in its fleet. After 6 years, the service was already in forty cities. Of course, the fleet consisted of domestic brands of cars. The death of Khrushchev in 1964 put an end to the Soviet car rental.

The renewal of rental appeared only after the collapse of the Union. Hertz and Avis companies began to open their branches. But in 1998, the industry suffered another blow. And for a long time this service was equated to the VIP status. Gradually, foreign companies began to open their branches again, but Russian companies also began to appear. Also, in addition to large firms, car rental is practiced all over the world from small private firms.

At the moment, car rental is in demand all over the world and the service does not cost exorbitant money. In the modern world, rapid movement through and between cities has become an integral part of life. And travel is becoming more popular every year, and tourists prefer to get into places, away from the crowds of people who are just as eager for impressions. Car rental allows you not only to move quickly, but also opens up new roads, gives you a sense of freedom. And, of course, it gives you the opportunity to sit behind the wheel of various cars, even those that you can not afford for everyday driving.

What is the future of car rental? Most likely, it is positive, because there are more environmentally friendly cars, the industry is growing and developing. What if we live to see the moment when cars will fly and you can rent them on another trip? But for now, these are all dreams. Share your experience of renting a car. In which countries do you prefer to rent more often and use such a service in Russia?