Home / The blog / 4.4 million for the repair of a rental McLaren. Don't do that.

4.4 million for the repair of a rental McLaren. Don't do that. 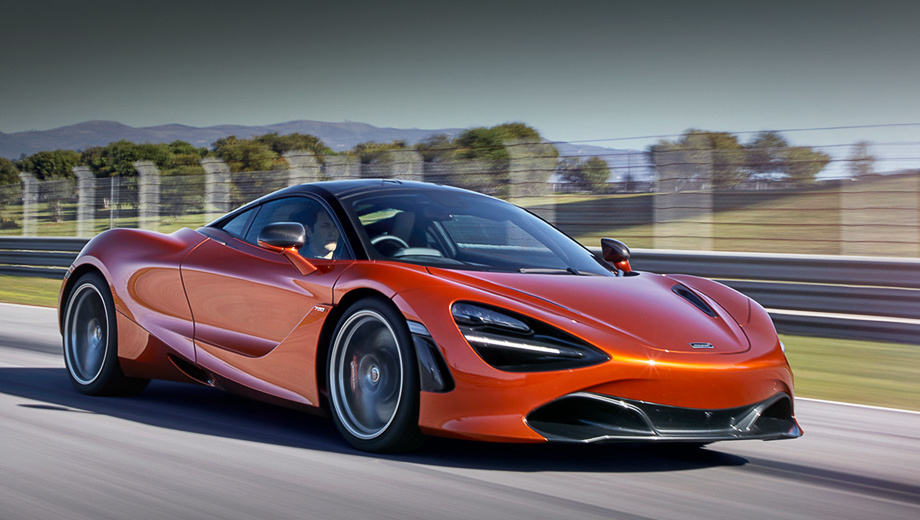 Imagine the picture: Las Vegas, its surroundings, you rent a luxury sports car, acceleration to "hundreds" in 2.9 seconds, under the hood a biturb 4-liter V8 with 720 hp and endless driving pleasure. Beautiful life… And all this is possible thanks to the McLaren 720S for just $2,000 per day of rent. Or rather, it would have been possible if not for one unfortunate driver.

If you didn't know, then scratching a McLaren 720S car is insanely expensive. No, it was not broken at speed and not even in the process of driving, but let's just say it was parked unsuccessfully. A low sports car managed to get under an elevator pickup truck. As a result, a huge dent appeared on the wing, a torn mirror and huge scratches on the right side to the rear wing.

It is not known whether the driver was drunk or not, but empty bottles were found in the car. There is a positive moment, the insurance company will cover the costs. But she counted the damage in the amount of $ 69,000 (about 4.4 million rubles). Moreover, carbon elements are not subject to repair, only replacement. And the price includes only parts, without installation and painting. Moreover, the main sadness of the rental center was not the costs, but the fact that the sports car will wait about 3 months for the necessary details. After all, they are quite rare for these cars. Thus, customers will not be able to ride a small-scale car for a long time, and the distributor will suffer losses due to this.

Don't think that the driver who rented the McLaren got away with it. At a minimum, the owner of the pickup truck plans to demand compensation for the damage caused to his car.

Therefore, when renting a car in any corner of the world, in no case do not get drunk behind the wheel, carefully read the terms of insurance and take special care of small-scale cars. Of course, no one is immune from an accident, but it's not worth provoking them either. But if you suddenly planned to ride a McLaren 720S in Las Vegas, then alas, it will be impossible to do this in the near future.